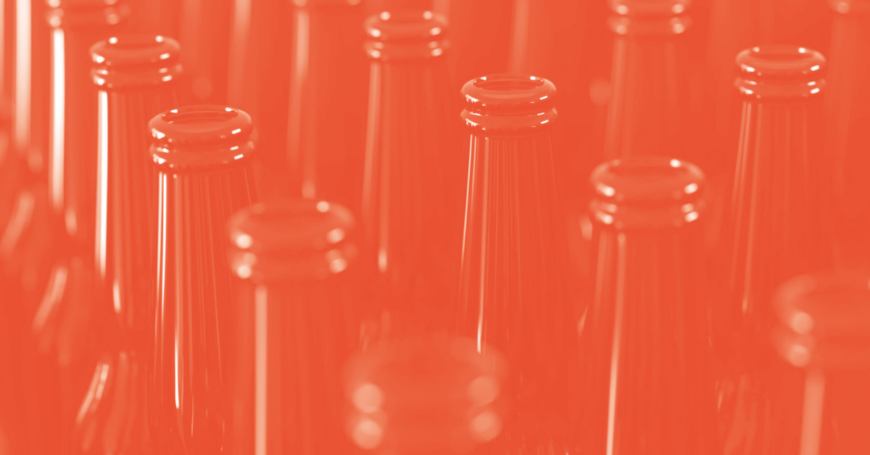 A recently released five-page ‘report”, funded by and on behalf of the alcohol industry, purports to reveal new data that counters current analyses that the bans on the sale of alcohol have led to a decrease in trauma cases in South African hospitals. Many news outlets have parroted the media releases from the South African Liquor Brands Association), without any critical questioning of the origins of the report and the glaring conflicts of interest, or interrogating the methods, despite findings that contradict a wide range of published research by public health experts.

There are a few things amiss about this report:

Unpacking and understanding the causal relationship between access to alcohol and incidents of trauma in South Africa during lockdown is complex. This is why a range of experts have worked on these questions, and published their approaches and methodologies to ensure that they can be engaged in productive review and improvement of our understanding. At the very least there is strong anecdotal evidence from health professionals in trauma and casualty centres to require more substantial study than a thin report with no methodology or tangible research beyond a few shallow regressions. This report does not engage this at all and instead makes light of the harrowing stories from health professionals over the past year.

What the industry is trying to draw attention from with this report, is that the burden of alcohol on the public health system and the economy is critically understated. The alcohol industry consistently high- lights its contribution to GDP of about 3% of GDP or R68-billion, and we recognise its benefits to the local economy and the value of its exports. However, touting the benefits alone does not accurately account for its costs to society and the economy. The industry consistently refuses to acknowledge the strong evidence that the direct and indirect harms of alcohol actually cost South Africa roughly R277-billion, or 10% to 12% of GDP each year. A 2018 profile of alcohol-attributable morbidity further reveals that alcohol causes approximately 62 000 deaths annually. While temporary alcohol bans may have relieved pressure on the health system in the short term, industry practices that promote binge drinking have been a drain on the public health system for decades.

The Covid-19 pandemic has illustrated the negative impact of alcohol, and the implications of not having effective regulatory measures to curb and manage alcohol harm. If the alcohol industry is serious about finding an evidence-based set of solutions to the crisis of South Africa’s relationship with binge drinking, and alcohol-related trauma, it should more seriously engage with evidence-based proposals. In July last year, a group of 166 academics, researchers, and civil society representatives put forward a common-sense approach for curbing alcohol harms in line with the World Health Organisation’s five “best buy” policy strategies.

These five strategies – based on evidence – are to:

If the industry is determined to support regulatory reform to prevent harmful patterns of consumption, as they say in their report, they would get behind these straightforward and common-sense proposals. They could further play a key role in supporting innovations such as track-and-trace technology to ensure that illicit supplies to unlicensed vendors are stopped, endorsing measures to reduce the absolute volume of alcohol consumers are allowed to purchase from off-site retailers, redirect their corporate social investment funds to public health issues related to alcohol (instead of awareness campaigns that are more of a vehicle for ad spend than a solution for alcohol harms reduction), and encourage local retailers and outlets to work closely with law enforcement.

Prohibition will not solve South Africa’s harmful relationship with binge drinking, but neither will denial of the reality of the impact of alcohol and its related harms on our economy and society. We implore the government and the public to think critically about how the industry represents itself.

History will judge us harshly if propagandist and poorly researched arguments about the impact of alcohol on our society are taken seriously in informing policy.