Chronicles of Cape Town EMBRACE #1: Why we are documenting the birth and growth of an initiative

Often we look in awe at the inspiring work that some organisations are doing and it just seems beyond us.  What a splendid idea, what a dynamic and creative team, what amazing work are they doing in such a smart way!  In the early 2000s I was seriously in awe of an organisation called loveLife that was trying to turn around South Africa’s shocking rates of HIV infection by reaching out to our large population of young people using among others, an off-the-wall, thought provoking media campaign.  I remember driving past their offices in Rosebank, Johannesburg, and looking at their billboards on the outside wall – I yearned to be part of something that was so creative, well done and intrinsically worthwhile. 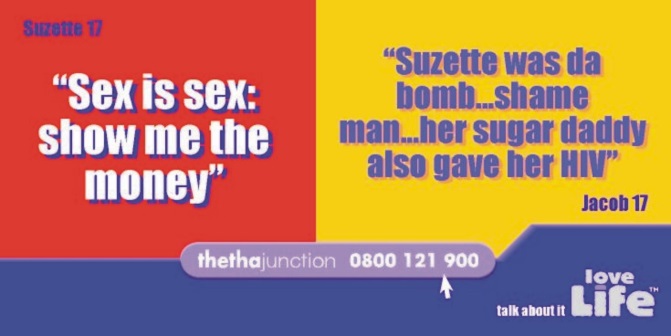 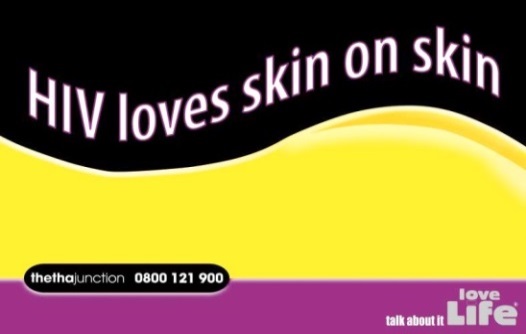 You know what they say, be careful what you wish for…     Behind those walls I found an enormously complex organisation of people, personalities, ideas, objectives, strategies, programmes, activities, policies etc. But most of all I remember the energy – there was an almost tangible energy running through the entire organisation, a sense of urgency, of the importance of the work and of determination. We were constantly strategising, problem solving and working – loveLife possessed us.  It was awesome. Even more awesome than what loveLife looked like from the outside, but not more awesome than what it accomplished (or contributed to in a large extent): The HIV prevalence rate among loveLife’s target group (youth aged 15 – 24 years) declined significantly from 10.3% in 2005 to 8.7% in 2008 and 7.3% in 2012[1].

When we look at programmes and organisations from the outside we see the tip of the iceberg, we are not in a position to appreciate the enormous support structure beneath it.  But more significantly, we cannot see the amazing alchemy of leadership, energy, dedication, passion, work, creativity, personality, skill, talent and planning that is converting nothing but a shared vision into this impressive and potent giant.  But I am romanticizing; the perspective that you get with time and distance afford one that luxury.  While you are in the experience, you hardly feel poetic about it.  If I think back, I also remember long and frustrating meetings. I remember conflict and angry emails. I remember feeling as though we had the best strategy that is continuously being failed by our implementation, I remember being disappointed and frustrated with my colleagues, I remember when a big chunk of our funding was pulled because of international HIV politics, I remember restructurings of the organisation where I looked into the anxious faces of my colleagues when everybody had to reapply for positions.

The truth is that implementing a successful social development programme is rarely smooth sailing.  Yet over time the memories of storms and struggle fade and we are able to look back at what has been achieved and highlight our lessons learned for the benefit of others. If you are one of these ‘others’ you will know that these simplified guidelines are helpful to keep in the back of your mind, but it is not information that you really relate to until you had the opportunity to experience it yourself.  It does not make you feel less alone when you wonder if it really should be ‘this hard’ or whether you are fighting a losing battle.  It does not give you the sense that these great programmatic structures are built one problem solved at a time, every day with its own troubles. It does not reflect the fact that despite the best planning, things sometimes just work out a certain way (and sometimes that turns out to be a good thing). It does not lead those that are inspired, but lacking confidence, to realise that with drive, persistence and hard work they can do this work, one day at a time.

We are in the process of giving birth to a new initiative.  It is not awesome yet, but it might be.  It has the potential to bring people in Cape Town together in an extraordinary way – forming connections that could change the destinies of countless children in the city.  At the moment there is a shared vision; there is support; there is leadership; there is a small dedicated team; there is commitment, passion, talent, knowledge, experience, enthusiasm and, most importantly, the will.  For the next while we would like to share with you the journey of those involved as they give life to the initiative and organisation called Cape Town EMBRACE. We do this with the hope that our account might encourage, motivate and inspire those that would like to take on the challenge of developing and implementing programmes for social change, but also that those with the yearning to be part of something intrinsically worthwhile might be inspired to make the connection and join a movement that could change the face Cape Town.