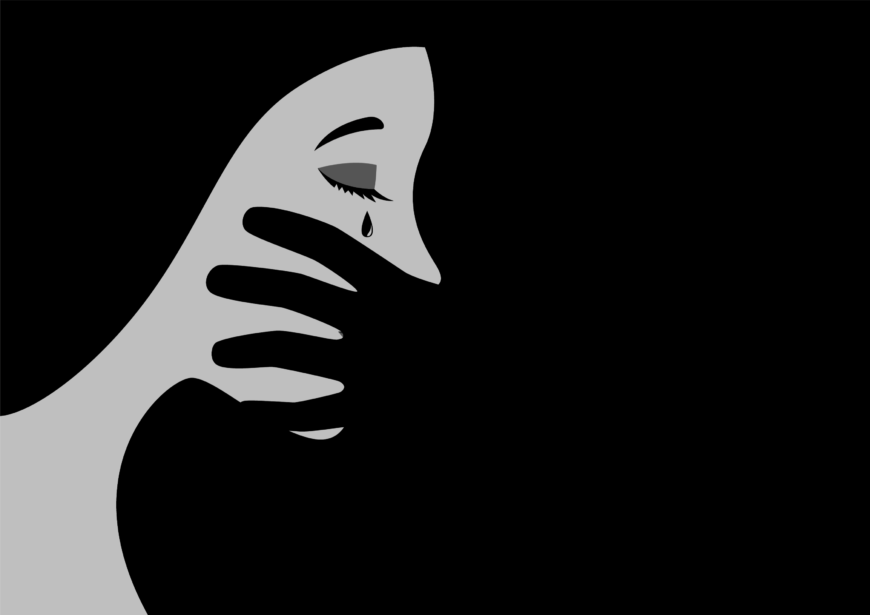 Gender-based violence is one of the most searing of South Africa’s complex challenges. A significant factor fueling this situation is alcohol abuse. Could limiting access to alcohol, and the introduction of other alcohol abuse reduction programmes, help choke the raging fire of GBV in South Africa?

The suggestion seems almost insensitive, but the fastest way to reduce gender-based violence in South Africa is not in changing men’s attitudes, but in limiting their access to alcohol.

Buried in the President’s recent address to Parliament on GBV was one fairly bland sentence, that ‘drug and alcohol abuse fuels the gender-based violence pandemic’.  Imagine he had then paused and said: “Now let us all understand what that means. It’s like taking a hose of petrol and spraying it on the fire. It causes an inferno that will keep on exploding until the fuel supply is turned off. Yes, we must get to the source of the fire and help its victims in the meantime, but our most urgent priority is to cut off its fuel supply. And if we succeed in reducing the abuse of alcohol and drugs, we will also dramatically reduce the number of murders and assault, HIV infections and traffic accidents.”

If the President had taken his one-liner to its ultimate conclusion, he would have realised just how inadequate – almost trivial – his proposed response was, namely that “(t)he Department of Social Development has therefore been tasked with increasing the visibility of substance abuse awareness and education, and prioritising funding for more treatment facilities”. Government awareness campaigns are no match for the liquor industry, which keeps finding ways to intensify its own marketing and subverts that of the state. Far more effective is the restriction on alcohol advertising, sponsorship and promotion, which the World Health Organisation promotes as impactful and cost-effective measures to prevent and reduce alcohol harm.[1] If government is serious about reducing gender-based violence, it needs to stop vacillating about its proposed ban on alcohol advertising.  Reducing alcohol harm will not destroy the liquor industry, but will ensure that it becomes a commercial sector worth having. At the moment, it is not. The reality is that the societal cost of alcohol abuse, estimated at up to 12% of GDP, far outweighs the economic benefits of the industry.

As for funding more treatment facilities, that’s certainly needed in a country where services for drug- and alcohol-dependence are inadequate, but it won’t make a dent in levels of gender-based violence which is more associated with binge-drinking than clinical alcoholism.

Binge-drinking is the strongest proximate risk factor for violence against women and children, and about a quarter of South African drinkers drink in heavy, episodic ways (> 5 units at one time).[2] According to Statistics South Africa, either the perpetrator or the victim were reported to have been under the influence of alcohol or drugs in 72% of sexual violence incidents taking place outdoors and 23.3% of incidents taking place at home.[3]

Some argue that alcohol abuse is just the symptom of the same set of social and environmental factors that lead to male aggression, but meta-analyses of the link between alcohol and GBV show small but significant independent effects which can be devastating in the context of social and economic marginalisation.[4]  In other words, when men feel both entitled and inadequate, and when their personalities are brittle and impulsive, then alcohol pushes them over the edge.

This means that even as we try to change the cultural and economic factors that drive GBV, we must also tackle the immediate causes that propel the nation beyond the tipping point of unbridled violence and aggression. The global evidence shows that short-term interventions to shift cultures of patriarchy have little effect, because gender norms are already fixed by early adolescence. Embedding gender-transformative norms requires a prolonged inter-generational project, aimed at shaping new identities for young children and teenagers.[5] In the next year, we won’t radically transform gender attitudes, but we can intensify the intolerance of GBV and improve the policing and justice systems, which many victims currently experience as indifferent and uncaring.

We can also crimp the flow of fuel to the fire. Pricing is probably the most effective way of reducing binge-drinking, with poorer households and young people most responsive to price changes[6],[7].  In this regard, minimum unit pricing may be easier to implement in the short term than changes in tax and excise, and is likely to have greatest impact in reducing binge drinking. The alcohol industry targets poorer communities with low-cost, high alcohol content products, with almost half of heavy drinkers consuming alcohol costing less than 50% of the median price.[8]

Strategies to reduce the availability of alcohol in residential areas (through conditional licensing linked to shorter opening hours, reduced density of outlets and monitoring sources of supply of alcohol) have been shown to reduce consumption.[9], [10] At local level, active community mobilization, such as the monitoring of bar service practices (to combat serving inebriated customers and selling liquor for consumption off licensed premises) are also effective strategies to reduce crime and violence.[11]

GBV is one of the most searing of South Africa’s complex challenges. We tend to become bogged down by omnibus solutions to them all. Certainly their resolution requires multi-faceted responses, but it is only too easy for us to lose the wood for the trees and end up doing nothing effectively. In the case of gender-based violence, that wood – alcohol and drug abuse – is the fuel to the fire, just as the President said.

This article was first published by the Daily Maverick on 02 October 2019. Find it here.

[6] Anderson, P, Chrisholm, D and Fuhr, DC. (2009) Effectiveness and cost-effectiveness of policies and programmes to reduce the harm caused by alcohol The Lancet Vol 373 2234-2246. World Health Organisation . (2014) Global status report on alcohol and health. WHO, Geneva