What effect has the introduction of the Employment Tax Incentive had on youth employment probabilities in SA? 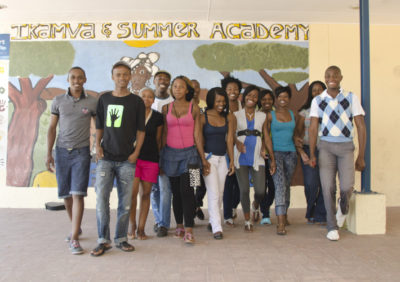 On 1 January 2014, the Employment Tax Incentive (ETI) was introduced to encourage South African employers to hire young and less experienced work seekers.  DGMT took a closer look at this initiative, exploring why it was introduced and how it was being implemented.  More recently, the South Africa Labour and Development Research Unit (SALDRU), based at the University of Cape Town,  explored what effect the introduction of the ETI has had on youth employment probabilities in South Africa in the short run.  Using nationally representative Quarterly Labour Force Survey (QLFS) data for the period from January 2011 to June 2014, and implementing a difference-in-differences methodology at the individual level to identify the effects of the ETI on youth employment probabilities, SALDRU found that the ETI did not have any statistically significant and positive effects on youth employment probabilities.  The SALDRU study also found no evidence that the ETI has resulted in an increase in the level of churning in the labour market for youth. What these results imply is that any decrease in tax revenues that arise from the ETI are effectively accruing to firms which, collectively, would have employed most of these youth even in the absence of the ETI. Read more ….