What a difference the Child Support Grant makes! 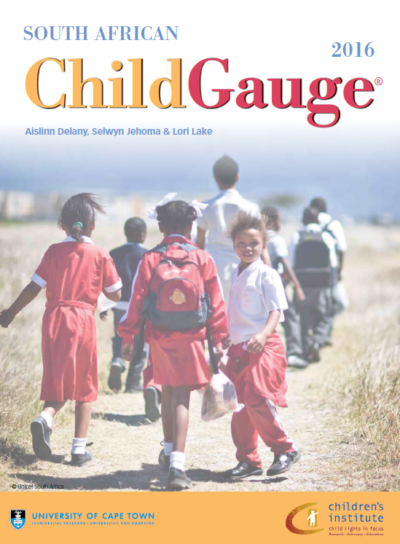 The South African Child Gauge 2016 by the Children’s Institute at the University of Cape Town has recently been released and – focusing the theme of Children and Social Assistance – it offers an interesting spotlight on the Child Support Grant (CSG).  Here follows some very encouraging facts shared in the publication relating to the benefits of the CSG for children (pages 44 -45):