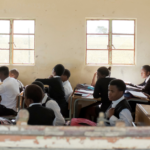 Tracking learners through school is our best bet against school dropout

All eyes are on those who concluded their matric finals last week, while far too little attention will be paid to the alarming number of learners who left school before Grade 12. In fact, adequate tracking of dropout at school level does not exist in South Africa. To ensure more children reach matric, we need […] 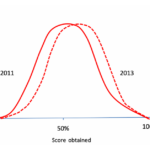 Evaluation and statistics: Growing confidence while being comfortable with uncertainty

Much money and resources are invested in social development in South Africa. Ultimately, we want to know the impact of all this effort and investment.  We need to know if the programmes and initiatives we implement and champion make the difference in people’s lives they are intended to make.  Evaluation and statistics are tools to […] 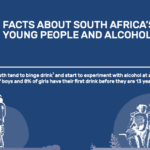 The below infographic appeared in our Learning Brief on Alcohol Harms Reduction. One of the biggest retardants of progress in South Africa is the widespread abuse of alcohol. The problem is so big that the taxes paid by the liquor industry are far lower than the impact on families and the cost of health and […] 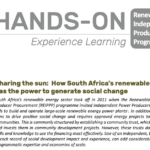 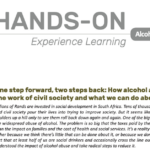 Billions of Rands are invested in social development in South Africa. Tens of thousands of people in government and civil society pour their lives into trying to improve society. But it seems like a Sisyphean task – pushing boulders up a hill only to see them roll back down again and again. One of the […] 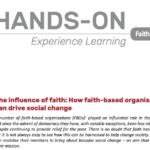 A number of faith-based organisations (FBOs) played an influential role in the struggle against apartheid, but since the advent of democracy, they have, with notable exceptions, been less visible agents for social change, despite continuing to provide relief for the poor. There is no doubt that faith has great transformative power, yet it is not always […] 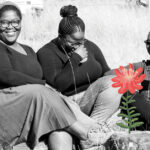 Finding the ‘ordinary magic’ that made me resilient

Photographer Wandie Mesatywa is incredibly resilient as you will read in this essay, in which she shares her story from being a youngster in rural Eastern Cape to becoming a teaching and exhibiting artist. What makes a person resilient?  Are we born that way?  Do you have it or you don’t?  Wandie takes us on […] 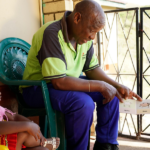 “I’m the one that’s struggling here, not her.” This was a father’s response to my umpteenth reassurance that his daughter was okay in her new playgroup. At that moment she was happily arranging mud cakes on a log under the plum tree. I realised later he was observing me to be sure that his daughter […] 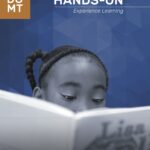 Through our Hands-on Learning publication, we hope to play a helpful role in synthesising information from innovators and implementers in civil society, supporting them to share what they have learned so that others are able to draw from and build on their experiences. In this issue: In addition to its core business, the Renewable Energy […] 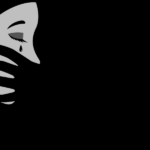 The suggestion seems almost insensitive, but the fastest way to reduce gender-based violence in South Africa is not in changing men’s attitudes, but in limiting their access to alcohol. Buried in the President’s recent address to Parliament on GBV was one fairly bland sentence, that ‘drug and alcohol abuse fuels the gender-based violence pandemic’.  Imagine […]