Casting some light on the new 3 Stream Schooling System 2017 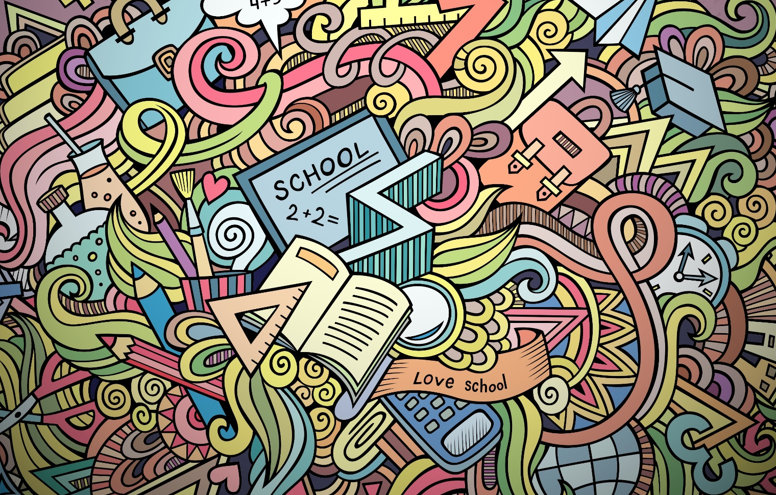 Over the last few months there has been talk of a new schooling system planned for South Africa. In January, a few online articles appeared but the detail has been lacking and equivocal.

Through a discussion hosted by the Institute for Justice and Reconciliation (IJR) in February, we managed to unearth a little more.

The new proposed schooling system for 2017 will introduce three streams from Grade 9 onwards:

Learners will be assessed academically to see which stream they are best suited for. The latter two streams will be recognised by a General Certificate, a draft of which has apparently been completed. All learners in all three streams will do language, mathematics, and life skills. However, this will not be pitched at a prescribed level but rather at the learner’s own level. In other words, a 17-year-old may be doing Grade 5 maths and Grade 7 language. The first year will largely be spent on remedial studies in language, maths, and life skills with exposure to approximately three or four practical skills. Thereafter, the learner will choose one skill to pursue. Years’ two to four are spent focused on practical training with 50% of the time dedicated to academic studies that are linked to the skill. In the 4th year learners will be exposed to actual work experience.

This model is already being piloted in 58 schools in the Western Cape. There are currently 18 skills that have a curriculum.  Many of the already existing technical schools are currently being utilised. The long term aim is that 60% of all learners will be absorbed into the technical vocational stream. The intention is that this becomes a stream of choice.

There are examples of these models in the DRC, Angola, Mozambique, Madagascar, Norway, the Netherlands, and Australia.

This proposed model gets its support from the National Development Plan, which mandated the Department of Education to:

The decision to pursue this model was made as far back as October 2013. Consultations were held with Umalusi, the DHET, and all provincial education departments. The Department signed a delivery agreement in 2014 to produce 30 000 artisans per year, giving further impetus to the model. Civil society seems to have been left a little in the dark.

It is important to note that this is not a complete overhaul of the schooling system. However, once the curricula are accredited, any school can offer these additional streams depending on resources.

What is good about this model?

What are our thoughts/ concerns?

In a country like South Africa, where there are few jobs but much work to be done, is it perhaps not time that we start to formally support and acknowledge other abilities and create alternatives to the holy grail of a Matric? Or is this merely a model that accommodates the existing failures within the schooling system rather than fixing them? Does this model entrench class structures, further perpetuating the discourse that black people work with their hands and white people work with their heads? Are we judging the learner on their ability or the school’s ability to provide quality learning? Or are we strengthening alternative pathways and opportunities?

Changing the supply of skill does not equate to an automatic increase in the demand in the economy. There is a need for direct pipelines with industry and business. Specialisation of knowledge allows for the negation of other knowledge but that can be argued as both a good and a bad thing. At the end of the day, educational planning and economic planning need to go hand in hand as both are integral to the other’s success.

Whichever side you sit on, we need to view this as our collective responsibility and provide comment and guidance to the Department in line with our expertise.

The National Department of Basic Education is still to release the curriculum documents for public comment. It is important that these documents are critically informed by a wide range of stakeholders.

Join the conversation: “The Education Fish Tank is an open gathering for engaging with issues that concern South African education at all levels, from early childhood development to tertiary education and in between. Born of a group of enthusiastic and vested individuals, the purpose of the Fishtank (playfully named) is to foster better understanding to anyone interested about how our education system works”.  If  you would like to join the Education Fish Tank, please complete this short signup form here.