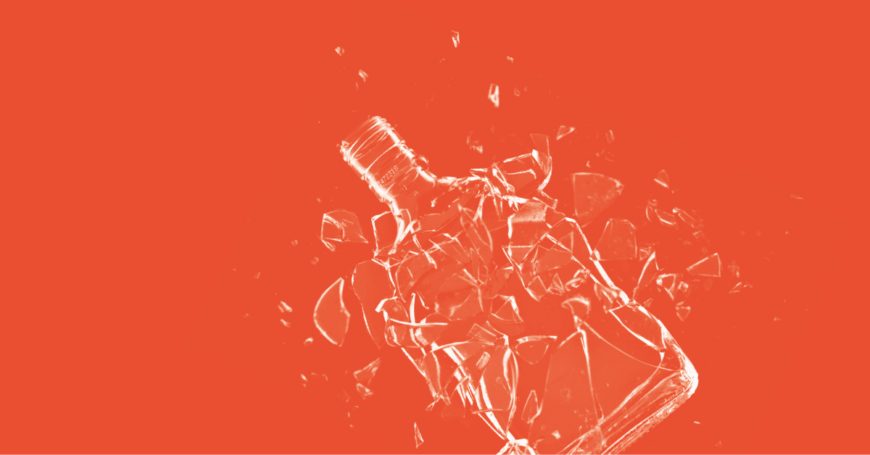 It is time to challenge the liquor industry’s claim that ‘responsible drinking’ is the answer to South Africa’s alcohol problem. That assumes that the problem lies only with individuals who won’t control their drink, rather than an industry whose profits depend on excessive consumption. It is a stark reality that over 80% of all alcohol consumed in this country is by heavy drinkers.

The liquor industry’s reputation has been badly bruised by the ban on alcohol sales, which exposed its huge role in gender-based violence, traffic injuries and homicides. It is now fighting back, propagating the ‘big lie’ that its contribution to the economy is net positive. It is not. Factor in trauma-related expenses, welfare costs and loss of productivity and lives, and the alcohol industry takes far more than it gives through taxes, tourism and jobs. That doesn’t mean we should try and shut the industry down, but it does mean that its costs, which weigh heaviest on poorer communities and women and children, must be reduced and more paid for by the industry.

The problem is that portions of the liquor industry make their money from heavy drinking and use deliberate strategies to sustain it. These include selling discounted liquor in large containers, punting the comparatively high alcohol-content of ‘Zamaleks’ (Carling Black Label) to ‘bold, brave and strong’ black men, and dumping cheaper liquor into poorer communities. They also zero in on young people aged 18-25 years whose brains are wired for risk-taking and peer pressure, many of whom have little to lose from excessive drinking.

The origins of these practices are steeped in apartheid. In 1928, the Pact Government of the National and Labour parties stole the manufacturing rights for sorghum beer from black women and established public beer halls for black working men. The revenue generated by beer sales (and later spirits as well) was used to build apartheid infrastructure – first, black townships and later the bantustans. At the same time, unregulated and illegal taverns sprang up across the country. A more toxic mix would be hard to find: heavy drinking promoted by the state to sponsor the Verwoerdian project, and heavy drinking in shebeens instilling a false sense of freedom, all to the benefit of South African Breweries and other distillers of that time. Inevitably, these factors created a vicious cycle of socio-economic marginalisation and excessive alcohol consumption that persists to this day. No wonder the youth of 1976 criticised the complicity of inebriation and burnt the beerhalls down!

Today, far more black African and coloured men, particularly those who have piece jobs or are unemployed, drink heavily compared to other race groups. Yet rates of heavy drinking among those who have jobs in the formal sector are not substantially different to that of whites. Obviously, it is not the colour of one’s skin but the circumstances of one’s life that tend to determine drinking patterns. The 2016 Demographic and Health Survey found that younger people also tend to drink heavily, with over 80% of 18-35 year old men who drank alcohol admitting to binge-drinking at least once in the prior month.

That is why appealing primarily to personal responsibility is disingenuous. It ignores the context of people’s lives – the influences that shape drinking behaviour. It implies irresponsibility of black people who remain marginalized, while diverting attention from those industry practices that incentivise binge-drinking in South Africa.

We must obviously encourage individuals to take more control of their personal behaviour. However, the way to reduce heavy drinking is not through trite appeals to ‘drink responsibly’, but by reducing the incentives to drink excessively. For this reason, we cannot simply flip the argument on its head and urge the industry to act more responsibly, because it too is driven by a set of incentives that shape its behaviour. Those incentives – to grow its African market and maximise profit – stand in direct conflict to what is best for our nation now, which is to halve the average per capita consumption of alcohol among those who drink. That would bring us down to the global average.

The liquor industry argues that combating heavy drinking is a complex issue that requires more research. It may be complex, but there is plenty of global and local evidence of what needs to be done now, including a ban on all advertising of alcohol except at point of sale, a floor price per unit of alcohol, a ban on oversize containers and a reduction in outlet density and the hours of opening, and implementing a track and trace system to control illegal sales.

We can hold neither the individual nor the industry primarily responsible for reducing alcohol harms in South Africa. It is the role of government to enact and enforce the strategies that, in other countries, have already proved to reduce heavy drinking – in the public interest first and then only in the interests of industry.

This op-ed was first published online by Business Live on 1 March 2021. Read it here. 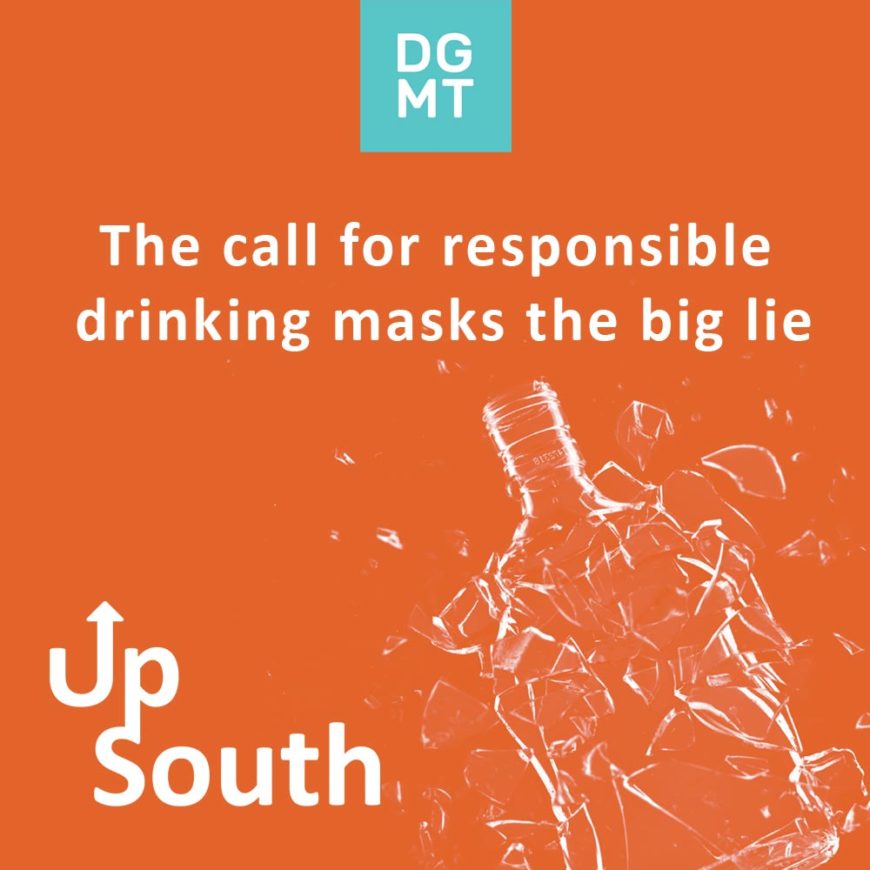 We have produced a podcast called Up South. Up South explores some of the ideas, solutions and innovations that we recognise as critical to our goal of creating an ethical and enabling environment where human needs and aspirations are met. In the first episode of Up South, we explore South Africa’s complex relationship with alcohol, both past and present and offer a positive message on how to manage its future, healthily and sustainably, for all South Africans. While alcohol is an important contributor to the economy, it is also a huge driver of a multitude of social problems. Click here to listen to the first episode.